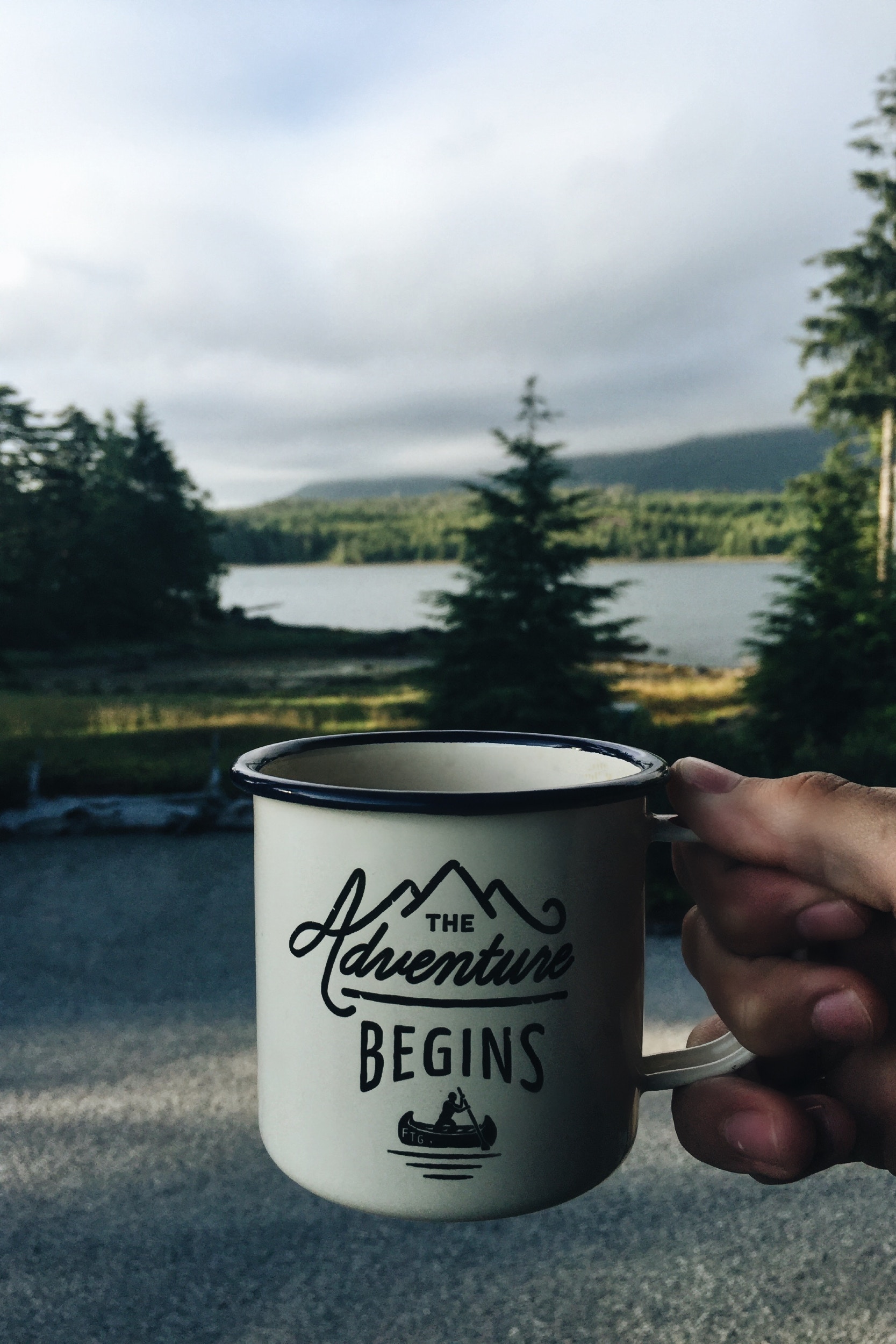 One Day You Finally Knew… And Began.

Just like that, you stopped feeling confused or stressed or fed up and began.

I don’t know about you but for me it conjures up an image of a beautifully graceful woman in floating fabrics just gliding effortlessly through life. It’s an enticing image but it doesn’t match my experience of beginning, that’s for sure.

This quote is from a poem. One of my favourite poems called The Journey. I love it because I think so many people can relate to it’s story.

Mary isn’t unaware of the great struggles that we face in trying to do this – she tells us about the people around us who don’t want us to change and the reality that our paths ahead are littered with obstacles. Since this isn’t meant to be an essay, nor am I an English teacher, I’ll spare you the poetry analysis but I think the idea that while it isn’t all plain sailing, it’s still possible – essential even – is important to bear in mind.

We live in an age where we are bombarded by fast change – lose 7lbs in 7 days, make £5000 with this scheme, think positive thoughts and you’ll change your entire outlook immediately. Yeah. Right.

Change can take a while and while we’re doing it, it can feel scary and we can feel so alone. But it’s worth it.

“and there was a new voice
which you slowly
recognised as your own,
that kept you company
as you strode deeper and deeper
into the world,
determined to do
the only thing you could do –
determined to save
the only life you could save.”

Are you ready to begin? What does it look like?

Alice offers counselling and psychotherapy sessions from her private practices in Bingham and West Bridgford in Nottingham. She believes that journeys are often easier when travelling with a guide and she has a well thumbed guide book that she’s willing to share. To book in, click here.

This site uses Akismet to reduce spam. Learn how your comment data is processed.

6 Simple Ways to Support Your Mental Health through COVID19 Lockdown

What is trauma? We know that COVID-19 is a pandemic. We’ve all read about it on the news. What you might not have …

Grief: How To Keep Going When All Is Lost

Some time ago, my family received some devastating, life-changing news. It was expected in one sense but as it usually is …

Your First Therapy Session: What To Expect

Going to your first therapy session can feel anything from exciting to terrifying. Sometimes both of those at the same time! … 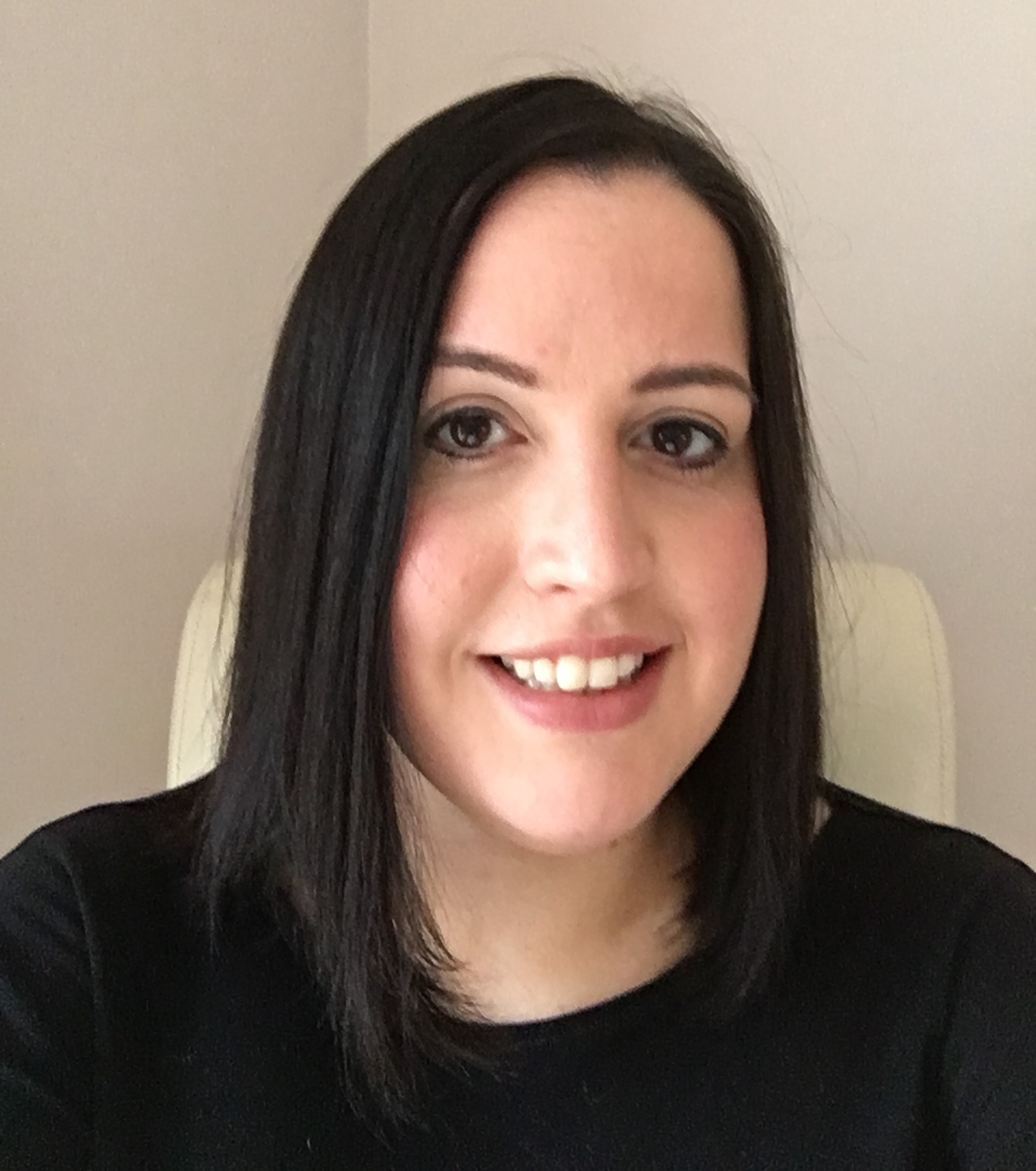 I am a counsellor and psychotherapist based in Bingham and West Bridgford, Nottingham. I have a BSc (Hons) in Counselling & Psychotherapy and provide individual therapy sessions on a weekly basis.